Home > Blog > Avoid the Losing Side of the U.S.-China Trade War

Avoid the Losing Side of the U.S.-China Trade War

Don't get caught in the crossfire.

The stock market has taken a dive across the board as the tariffs on Chinese imports have increased from 10% to 25%. The Dow, S&P 500, & Nasdaq all fell by 1.5% as investors seem to be preparing for a prolonged trade dispute between the U.S. and China, as reported by CBS News.

Trump's action and China's response - imposing duties on about $60 billion of U.S. exports to take the total of affected products to $110 billion - led to a 2.41% slide in the S&P 500® Index on May 13, its biggest drop since Jan. 3. The clear conclusion is that investors are nervous about the impact that this back-and-forth in the long-running trade dispute will have on U.S. economic growth.

With all this uncertainty surrounding Wall Street, many people’s thoughts will predictably wonder, and eventually worry, about how their retirement investments could be a significant casualty of this trade war. The new round of tariffs will even be felt by American families in their everyday life as the cost of goods exponentially rise.

With potentially worrisome detriments to your present net worth, why risk your future one any further?

The good news is with all these red flags abound, Broad Financial is waving the green flag. We proudly offer the opportunity for alternative investments that steer clear of the wreckage in the stock market at the moment.

Instead of the already-volatile stocks, bonds, and mutual funds that your retirement is hinging on, Broad Financial can facilitate an investment with those funds into, well, nearly anything. Real estate, cryptocurrencies, private businesses…almost anything you can think of.

For example, perhaps your cousin’s local restaurant has been doing unbelievably lately. The patrons can’t get enough of the flank steak. They’ve never tasted meat so tender. The prospect of investing at least some of your retirement funds in the restaurant’s growth absolutely sounds better than leaving it to continue dwindling amid the current tensions between the U.S. and China.

This is how Broad Financial can help you sidestep the fallout from a potentially unforgiving trade war.

Neither side looks to be backing down any time soon, so “now” sounds like the perfect time to begin investigating how you can be investing your retirement funds with more confidence.

Confidence that will almost certainly not be inspired by a Google search about the current state of the stock market: Possibly lost among the sea of pessimism, one of those links essentially takes the doom-and-gloom crown with a headline that reads, “Wall Street is becoming convinced the trade war is here to stay and will only get worse.”

The choice of how to invest your retirement funds is yours to make. However, with economic factors that are out of your control getting bleaker by the day, perhaps that choice is becoming easier and easier. 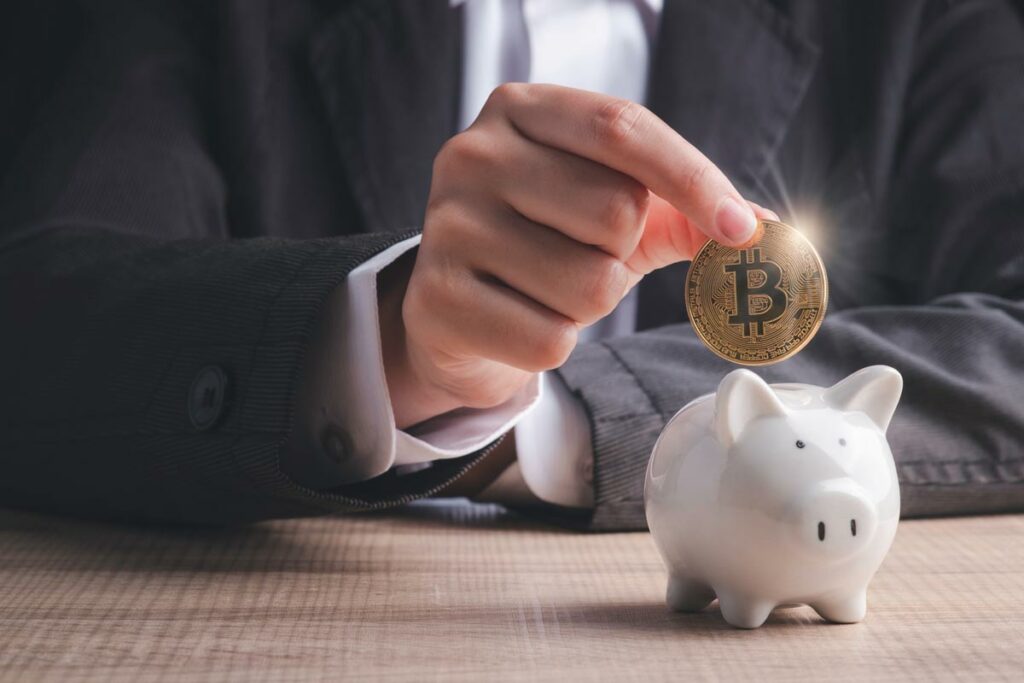 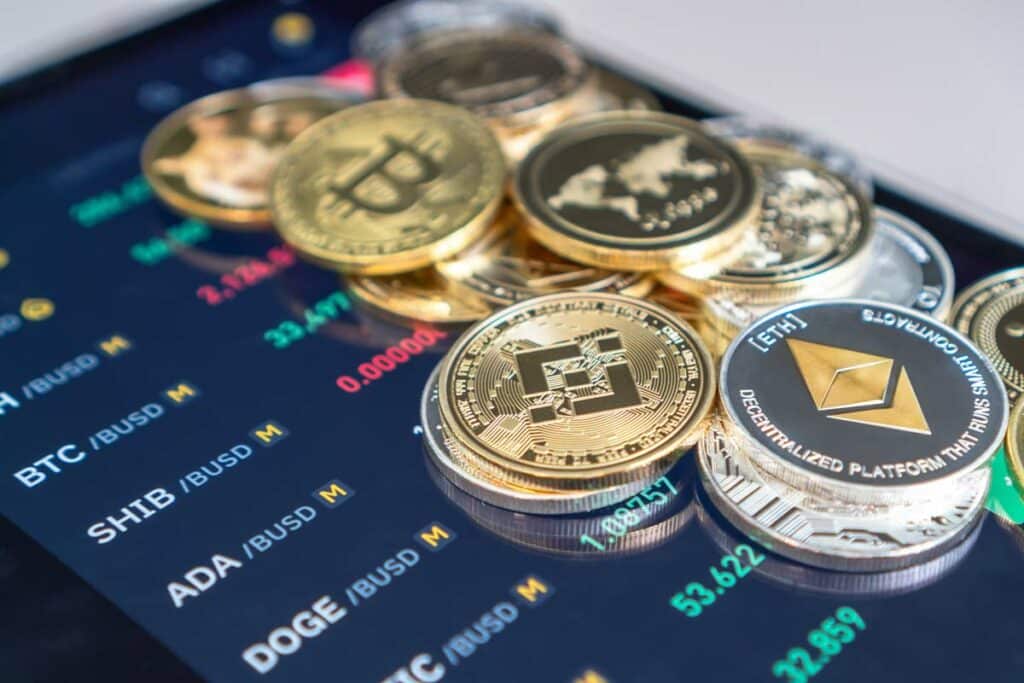