Bitcoin and the MoneyGram-Ripple Partnership 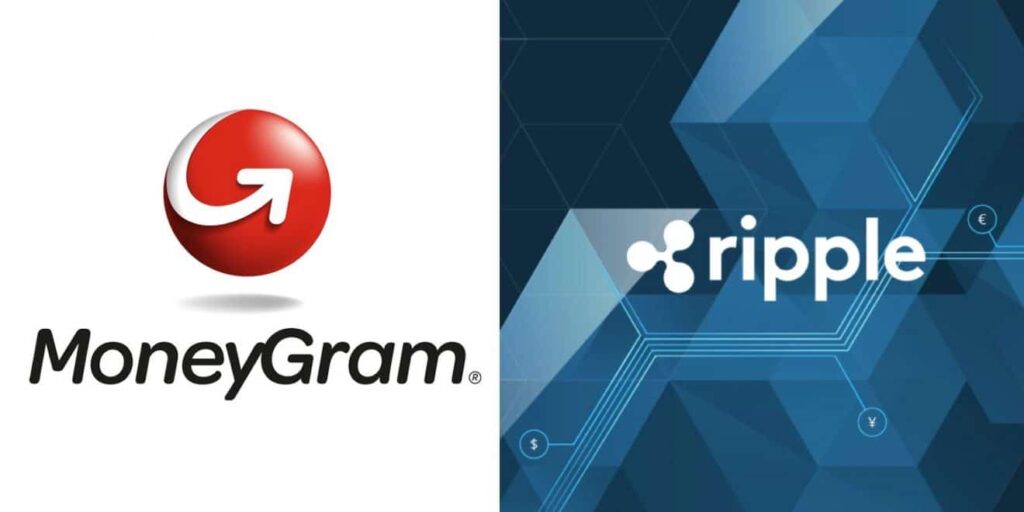 The Summer of Crypto continues.

With the recent announcement of a partnership between MoneyGram and Ripple, crypotcurrency's momentum has not only been maintained, but accelerated. In the immediate aftermath of the news, MoneyGram's stock leaped by 168%, causing some to draw parallels between this and the bitcoin boom of late 2017.

"Hype" always carries the potential for overreaction, but there are a couple reasons why it might be OK to get excited:

MoneyGram's status as an established company undoubtedly gives it a leg-up on the small-cap stocks that saw a huge increase in valuation when they re-branded as blockchain companies in late 2017. They have an annual revenue of $1.4 billion, and are a recognizable name in the world of money exchange. Similar to Facebook's entry into the crypto field, MoneyGram's decision to partner with Ripple could encourage hesitant on-lookers to dive in to the crypto waters themselves.

Back in 2017, companies that were otherwise not turning a profit decided to take the plunge head-first in order to capitalize on the rise of bitcoin. Their bold efforts were ultimately rewarded, but the impact those stocks had on bitcoin's surge was likely marginal. On the other hand, MoneyGram's deal with Ripple seems to be a precursor to an upswing that has only recently became apparent. Instead of simply becoming a passenger in a roller coaster car already making its ascent, MoneyGram could end up being a key cog in the mechanism that made the cars begin climbing.

Yes, FOMO certainly existed 2 years ago, but time and more entities not "missing out" will only cause those who are on the outside looking in to feel more and more left out. Fundstrat co-founder and prominent bitcoin backer Tom Lee further expounded on this idea at the CryptoCompare Digital Asset Summit 2019:

“To be more clear, we looked at past fear of missing out (FOMO) periods; so when does bitcoin trade within three percent of its historical price levels and that was roughly $10,000 for bitcoin. And looking at the past bull cycles, once you breach that FOMO level, bitcoin typically rallies 200 to 400 percent."

Lee believes that once bitcoin breaks through the $10,000 threshold, the undeniable FOMO effect could possible carry it up to as much as $40,000 given past trends. Although MoneyGram aligned itself with Ripple and XRP, its jump in stock price can absolutely lead one to expect a boost in perception of all cryptos, especially King Bitcoin.

You can already see how this could potentially play out, right? The future of currency exchange beginning right here. If XRP can now be transferred through a company that to date has dealt exclusively in traditional money, then how long until bitcoin is being transferred through Western Union?

Progression and revolutions are never easy to see happening as they are happening. No one could've known 20 years ago how ubiquitous smart phones and social media are in today's world. Those two things didn't even exist 20 years ago.

On the other hand, currency exchanges like MoneyGram exist right now, and have for decades. Cryptocurrencies are not yet integrated into their day-to-day business, but the fit is staring everyone in the face. It's as if smart phones and social media both existed as they do today, but the former wasn't the primary tool to participate in the latter. They simply operated separate of each other, wasting away its potential for optimizing the way people communicate.

I am willing to admit that these analogies and theories may not be airtight, but the potential for this to happen is there. And if there's a chance, it is worth it to pay attention. Just ask the skeptics and doubters of social media. I'm sure they're out there somewhere, wondering where they could have went wrong...

The positive effects seen as a result of the MoneyGram-Ripple partnership are nothing if not an encouraging sign to any and all crypto enthusiasts. Its hard-fought push into the mainstream is gradually strengthening its viability as an investment. XRP is nowhere near the juggernaut that bitcoin, or even ethereum, is, but that doesn't mean its victories are trivial. A win for one crypto is a win for all.

"All." Including you as an investor. But don't celebrate too much.

Another victory could be on the way sooner than you think.