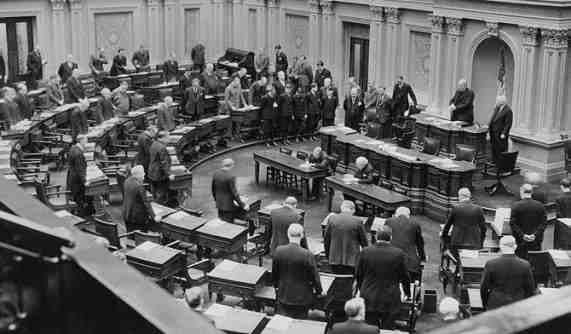 1974 – ERISA (Employee Retirement Income Security Act) is enacted, thus enabling the financial product known as the IRA to come into being.

1990s – Responding to consumer pressure for investment choice in their IRAs, a number of trust companies that allow for self-direction enter the IRA arena.

1996 – Previously, James Swanson had established a special purpose entity for his self-directed IRA and appointed himself as the non-compensated manager. This gave him the power of total checkbook control. The IRS challenges the structure, but the court rules decidedly in Swanson’s favor.

2001 – The IRS formalizes the Checkbook IRA by issuing an FSA (Field Service Advisory) which informs its agents as to the permissibility of the structure.

1978 – Congress passes the Tax Reform Act. This legislation expands Section 401 of the Internal Revenue Code and includes paragraph (k) which lets employees designate a portion of their income as “deferred compensation”. This provides a tax break for those preparing for retirement.

2006 – Congress passes PPA (Pension Protection Act) which permanently extends the use of the Roth (tax-free) component as part of annual contributions made to 401k plans.

Schedule a call, and one of our Broad Specialists will answer any questions you may have.