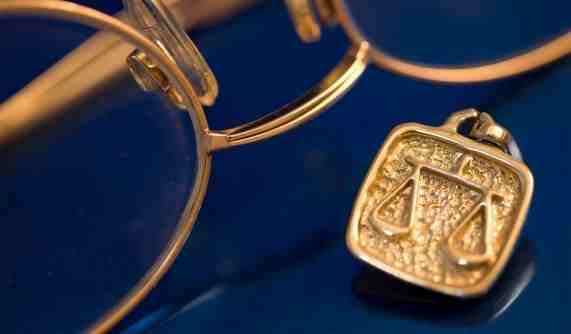 Yes. The question was brought before the U.S. Tax Court in Swanson v. Commissioner, 106 T.C. 76 (1996). The Court ruled against the IRS and affirmed the validity of the Checkbook Control platform. The IRS acknowledged the Court’s ruling in Field Service Advisory (FSA) 200128011 (April 6, 2001). In that FSA, the IRS stated:

Are Self Directed Solo 401(k)s legal?

Yes. The Self Directed Solo 401(k) is an IRS Qualified Retirement Plan. The Plan itself has already been approved by the IRS.

Do additional contributions to the LLC associated with the Self Directed IRA constitute a Prohibited Transaction?

No. The Department of Labor has stated that that this is a perfectly legal transaction.

Does a Self Directed IRA raise a red flag with the IRS?

Learn more about the legality and benefits of a Self Directed IRA with Checkbook Control.

Schedule a call, and one of our Broad Specialists will answer any questions you may have.