Home > Blog > The Gift of Diversity

The Gift of Diversity 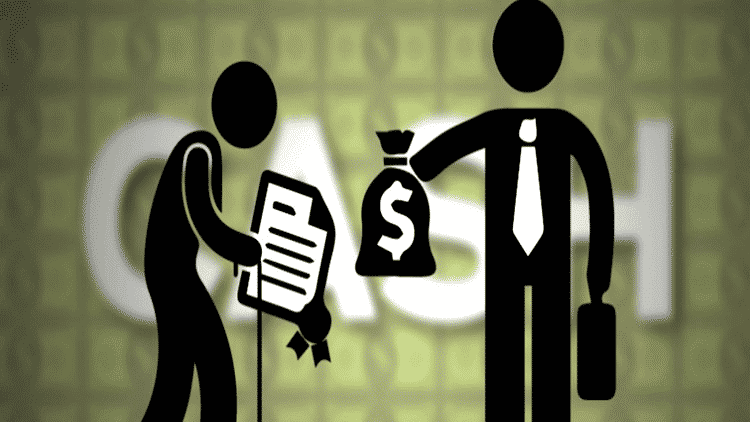 According to a Gallup poll conducted in October, American adults will spend an average of $885 on gifts this holiday season (roughly the same price of the world’s most expensive cupcake sold in 2014 – just saying). We imagine many of you have already gone to the mall and picked out the perfect presents for your loved ones (who are we kidding, we know you all shopped on Amazon). But for all you fellow last-minute-shoppers, we imagine the incredible stress of finding a last-minute gift has only gotten worse with the most recent financial news.

That’s because the policy makers over at the Federal Reserve decided to hand all American citizens a holiday gift of their own. Chairman Jerome Powell announced an astonishing fourth increase to the Federal Funds Rate since having taken office only 10 months ago (feel free to pause reading now if you need to adjust to the tighter belt).

So how bad was the reaction on Wall Street? Well first let’s take a look at the Dow as the 2 PM rate increase was announced:

It certainly doesn’t look pretty…. Oddly enough, markets took an even deeper dive during Chairman Powell’s press conference, as investors were unimpressed with Powell clinging to ambiguous data to defend his decision. The end result was very disappointing for all stock indexes.

Even when compared to previous announcements of rate spikes, the reaction was still unprecedented:

If this is giving you 2008-esque shivers, you’re not alone. During last decade’s recession, the biggest hit was felt in the wallets of Americans which we check the least: our retirement accounts. Americans have over $20 trillion in our collective retirement accounts, which nearly all of us have decided to let sit in the hands of Wall Street traders, thus entrusting our post-career savings to the ups and downs of the stock market.

Luckily, there is a better way to hedge against such a catastrophe. An estimated 2% of Americans (yes, only two percent!) have decided to truly diversify their retirement savings by opening a self-directed retirement account. Instead of being subject to the tides of Wall Street, they have taken matters into their own hands, taking advantage of the great world of alternative investments. They have given themselves the gift of diversity.

Whether or not you ultimately decide to go the route of alternative investments, now more important than ever is the time to learn more about protecting your retirement from the whims of market corrections.