Home > Blog > What is a Self Directed IRA?

What is a Self Directed IRA? 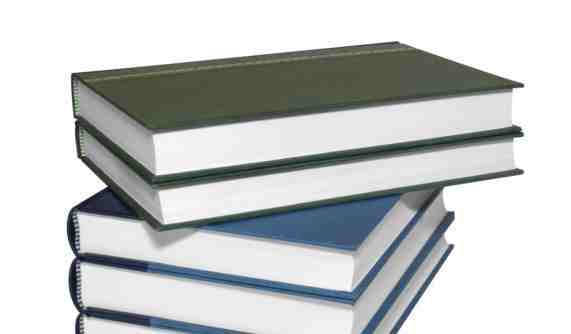 So, what is a Self Directed IRA? A Self Directed IRA is a retirement account that allows for alternative investments not available in traditional retirement platforms, like brokerage accounts offered by Fidelity, Charles Schwab, or TD Ameritrade. Let's start at the beginning:

Before we jump into the mechanics of a Self Directed IRA, let’s start at the beginning and get our bearings with a standard IRA.

In 1974, Congress passed an important act known as ERISA. One of the features of this act was a tax incentive for working Americans to save for retirement. A worker could designate a part of his/her salary as retirement funds, and then not have to pay taxes on those funds until a much later date. This tax deferral saved money on the immediate tax bill, and provided possible future tax savings when the worker might be in a lower tax bracket. As a whole, this program became known as an Individual Retirement Account, or IRA.

One of the specific provisions in this legislation was that the IRA be held by a custodian. This was done primarily to provide some kind of oversight and tax accountability. The institutions that found themselves acting as custodians were, for the most, part banks and brokerage houses. They did a fine job holding the IRAs, but they didn’t do such a good job providing investment options. A large majority of investors found that they were limited to stocks or a few mutual funds.

The reason for this limitation is that these were the products that earned significant profits for the banks and brokerage houses. With that fact in mind, it’s easy to understand why, for a very long time, there was little to no self-direction in retirement investing.

As investors grew tired of being unable to diversify their retirement portfolios, a small number of Self-Directed custodians sprang into existence. These custodians provided IRA platforms that allowed workers to dedicate retirement funds which could then be placed into almost any asset. No longer limited to the stock market, investors turned to real estate, franchises, and other wealth-building investments to solidify their retirement accounts. From an asset perspective things were great, but from a procedural perspective a lot of work still remained to be done.

The custodian model as an investment platform did nothing to encourage active investing. In fact, in many ways it discouraged activity. Every investment and transaction required time-consuming paperwork, and was accompanied by prohibitive fees. Investors who wanted to take charge of their retirement funds found themselves frustrated by the endless, costly delays. It wasn’t until relatively recently that an efficient and economical Self-Directed platform was established.

The perfected model of the Self Directed IRA came to be popularly known as the Checkbook IRA. It is actually a Self Directed IRA that uses a feature called Checkbook Control. Although a custodian still officially holds the IRA, the investor has unlimited access to the IRA funds and may use them in real time without any fees.

The Checkbook IRA works via a dedicated LLC. A new LLC is setup with the investor appointed as the non-compensated manager. This LLC, in turn, receives its funding from the investor’s IRA. The investor may then open a checking account in the name of the LLC. At this point, the investor can utilize the IRA funds (as they are found in the LLC) simply by writing a check. There are no delays and obviously no transaction fees.

The path is now clear for solid and profitable retirement investing.

Schedule a call, and one of our IRA Specialists will answer any questions you may have.