Home > Blog > Retirement in the News

Retirement in the News 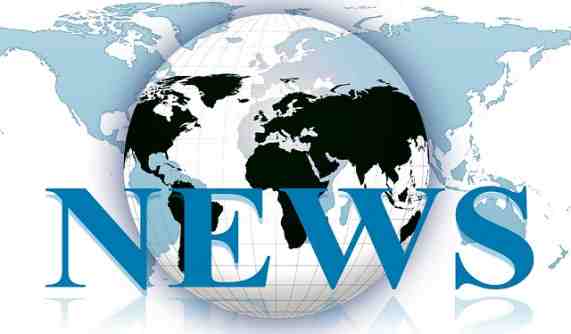 Trying to avoid possible bankruptcy, the city of Detroit continues to outline major budgetary cuts and cost saving maneuvers. Amongst the more noticeable of these cuts is a massive reduction in pension benefits. These would include reducing existing pension checks, as well as eliminating pensions completely for those who have less than ten years of city service. Typically, government positions have always been noted for the safety of their retirement plans, but it looks as if that era is coming to an end. Seemingly, even municipal and government employees can no longer rely on others taking care of their retirement for them. Find out more about Detroit and its budget cuts on Bloomberg.

Although there are laws regarding transparency in mutual fund fees, and concerned investors can access fee schedules fairly easily, most investors are either not savvy enough to do so or don’t know what to do if the fees seem exorbitantly high. The problem with these fees (at least in the US) is that they are industry based. Due to the current sales structure of advisors and reps receiving commissions, and an industry profit model based on a fee-heavy format, any attempt to look out for the investor will automatically invoke a tremendous amount of protest. Currently, the only path left to the concerned investor is to do a tremendous amount of research and calculating to find a plan that makes sense in the long run. Find out more about mutual fund fees on Forbes.