Retirement legislation has often been characterized as being confusing and without obvious benefits. However, the IRS and the government at large has begun making a move towards more taxpayer friendly laws and clear communications. In late 2019, the SECURE Act was passed. This was a series of retirement law reboots that sought to make retirement planning more workable for the American public. It featured items such as getting rid of age limits for IRA contributions, 401(k) eligibility for part-time employees, and increasing tax credits for small businesses. The Secure Act was generally well received, and now Congress is gearing up for SECURE 2.0

The new bill is called the Securing a Strong Retirement Act of 2021. It’s expected to pass later this year and give Americans an easier path to save for retirement. Here are some of the features that legislators want to include:

1. New RMD Age - It used to be that plan participants had to start taking Required Minimum Distributions at age 70 ½. The SECURE Act pushed that age up to 72. SECURE 2.0 would push it up even further. With rolling increases, the government eventually wants the RMD age to reach 75. That would mean that investors can keep their money in-plan and growing for longer before starting their retirement drawdown.

2. Auto-enrollment -  Employers would be required to automatically enroll employees into a qualified 401(k) or 403(b) plan. The employee contribution would be a minimum of 3% of their salary, and employees would have an option to easily opt out. By taking away the opt-in component of current retirement plans, the government hopes to see a much greater enrollment.

4. Retirement Plan Database - The old employment standard of staying with one company for one’s entire work history is largely a thing of the past. Now workers tend to switch positions every few years. This can raise havoc for retirement plans as often the 401(k) gets left behind. The new SECURE Act would create a national database of employees and retirement plans. This would allow both employers and employees to identify forgotten plans which is for the betterment of both.

5. More Tax Credits For Small Businesses - The government is offering even more tax credits to small businesses to help them offset retirement plan costs. These include dedicated credits for joining a multi-employer plan, as well as special assistance for military spouses.

If you have a question about how the new SECURE Act might affect your self-directed retirement planning, please call and speak with a Broad Specialist. 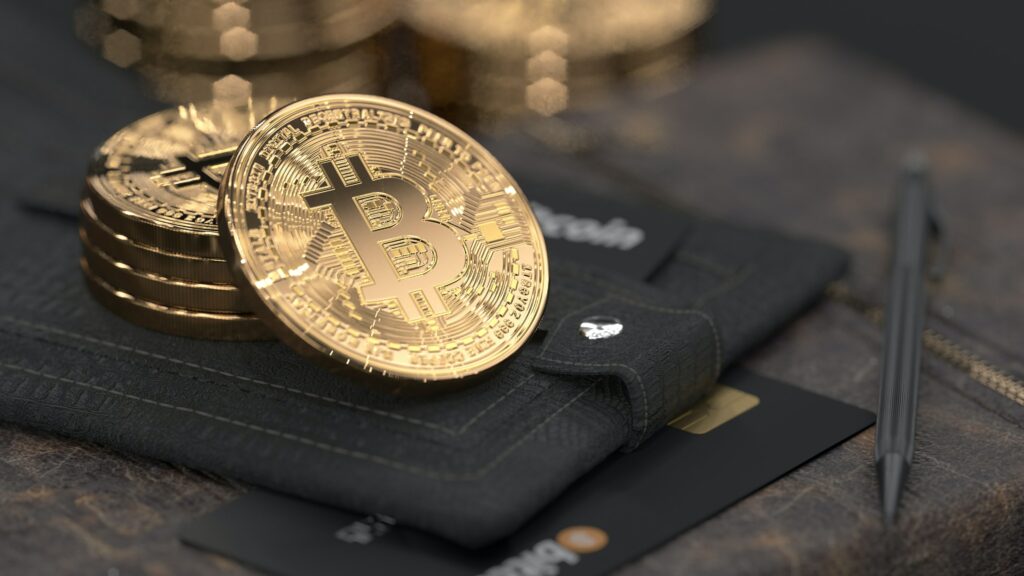 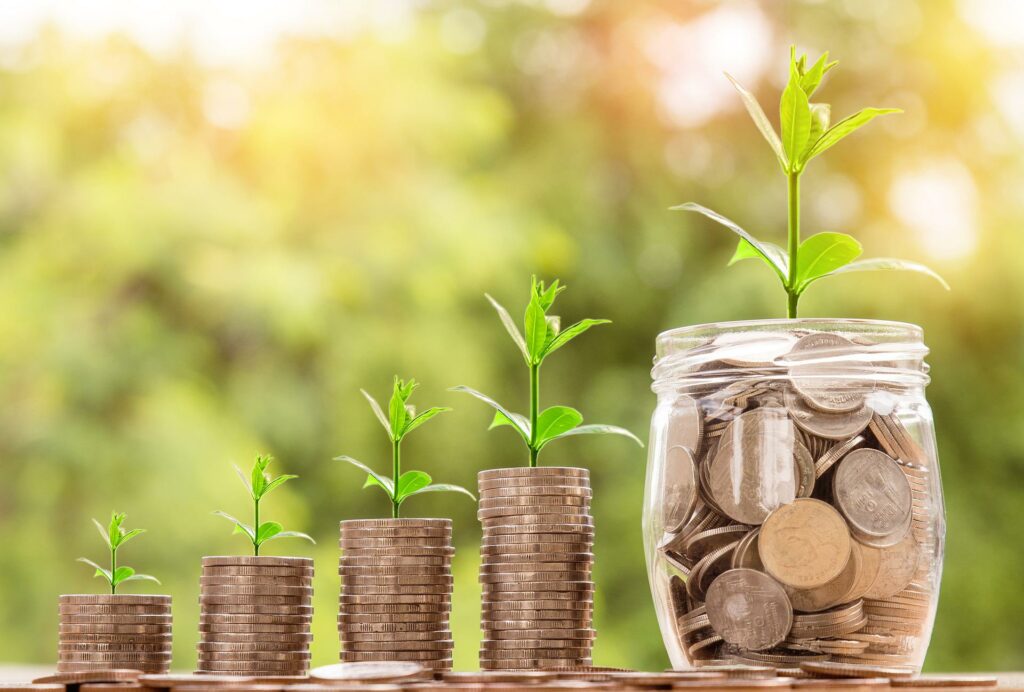